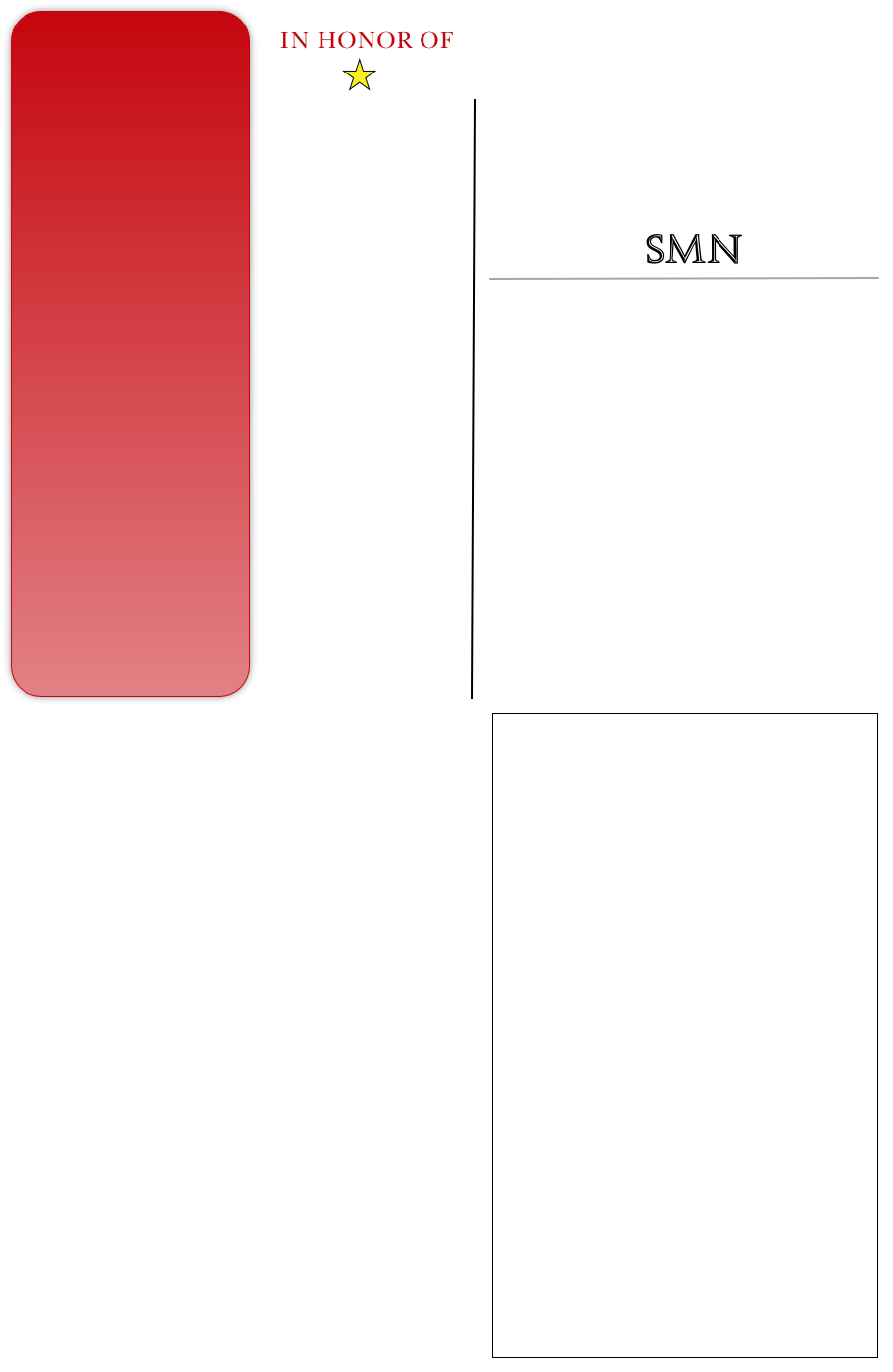 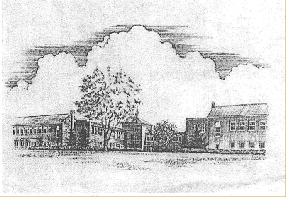 This memorial is a testimonial to the spirit and enthusiasm of a small group of approximately 750 souls who finished up their twealth year of formal education in the “hallowed halls” of Shawnee Mission North.  Some of us traveled together the full twelve year distance.  Others joined in a long way.  All of us bore witness to it became part of a very important period in history.  Some left home to fight in the distant war, only to return and find their lives transformed.  Some never returned at all.  Some bought their own battles here at home.  We have contributed to commerce, technology, arts and to our community.  We have explored and discovered new horizons.  We have known conquest and defeat, contentment and strife, and perhaps scariest moments of exhilarating ecstasy and devastating despair.  We have adapted and grown stronger and wiser through it all.  We have done the best we could possibly do.  And we are not finished.  The best is (always) yet to come. 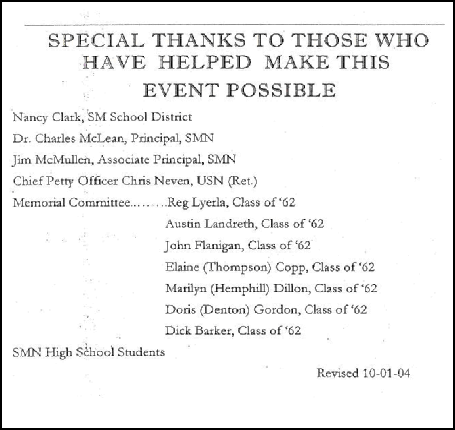 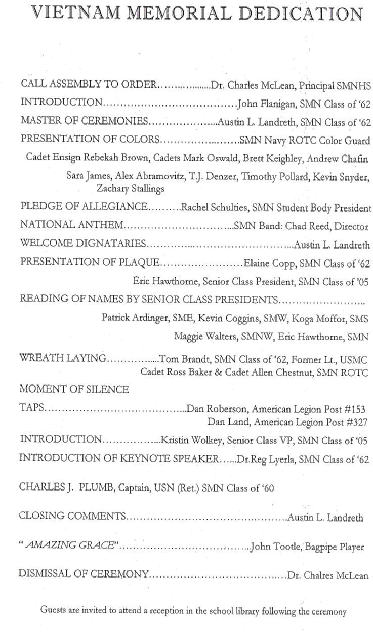 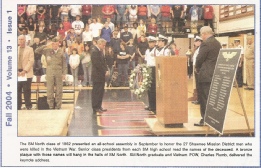